I am now in the black with my typewriter collection, after many years. Last week I sold two virtually identical late 50’s Underwoods within an hour. Oddly, both were bought as gifts. One went to a young English major, no, not in the army – at university. He tired of the usual digital overload and professed a desire to his girlfriend for a typewriter. The other went to a lady of 71, courtesy of an old friend. She likes writing poetry. I just love selling these machines to writers! Like many of us, I feel good about returning a typewriter to circulation, especially if it needed my attention to get it back on the road, so to speak. Many typewriters that I have bought have needed a fair bit of fiddling, cleaning and adjusting to work well, a job I really enjoy. So, of course I just picked up 2 more yesterday, both which needed some work. The work is minor, but necessary, and there aren’t any repairmen left here. 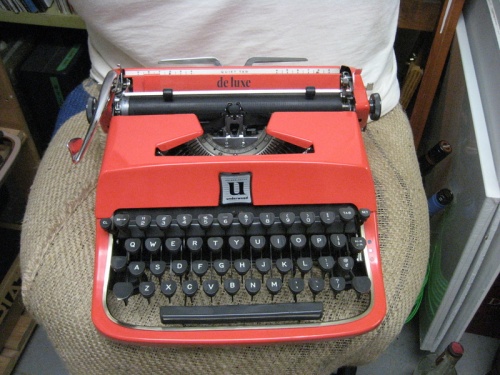 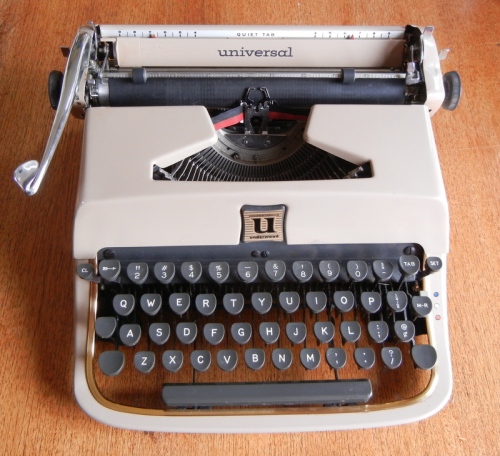 Meanwhile, in my haunts I sometimes come across old postcards, and here are a pair that tell a tale. The message on the Canadian one is courtesy of my imagination, and typeface thanks to RP! The other has notes that I can’t read. Hard to imagine what you could say on that one.

And then there was this: 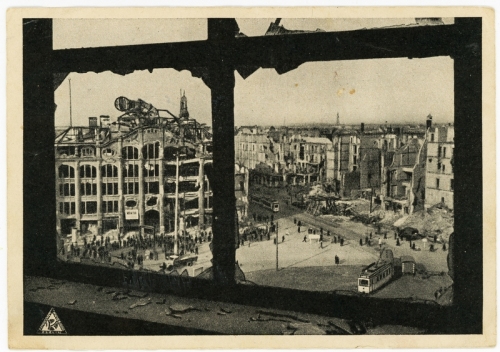