Yesterday we gave away 15 cubic feet of vinyl LP’s which we rarely ever listen to. One of them was the unmemorable last work of John Lennon’s, Double Fantasy, featuring the amazingly talented genius of Yoko Ono,

SHE’S THE GENIUS ON THE LEFT

which I only purchased because John had been murdered. I might have kept this but for the fact that I get disgusted by any reminder of You Know Oh-No.  To cleanse my heart we listened to side 2 of Abbey Road, and thought wistfully of what they might have come up with next, but for their tragic demise. So we mourned the Beatles all over again, but were grateful that at 50 years old, this now ancient LP still has the magic. Among the treasures we discovered while sorting through the collection was another LP, which shall go down in history alongside the opening scenes of the TV show Mission Impossible. From 1973, I give you: 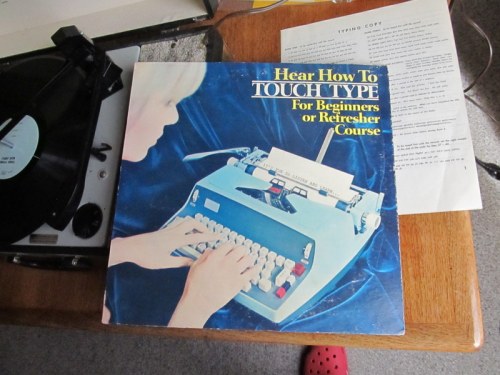 Hear How to TOUCH TYPE

I should mention that just like many Beatles albums, this LP came with bonus goodies, in this case a free Webster XL747 typewriter! 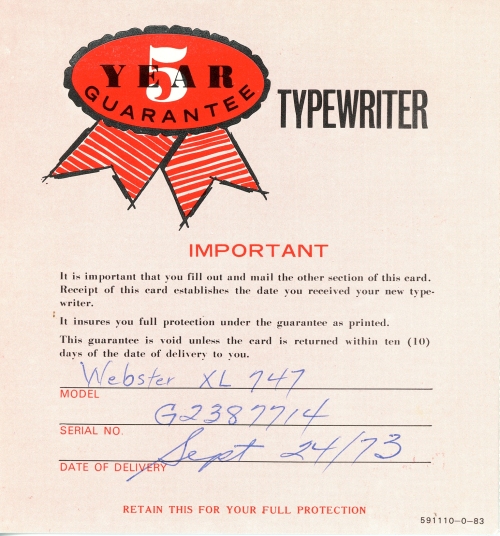 Now that was almost as good as the poster than came inside the White Album!

One response to “Priceless Vinyl Treasures”