Have You Heard About the Herd?

While looking through cards  in the recipe box I recently found, I came across a few pieces of paper. One of them was folded into six and inside was a recipe for Baked Beans. What was more interesting however, was what was written on the back. 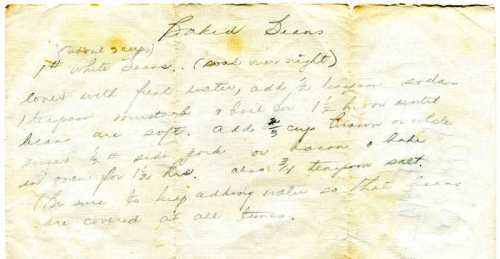 I had a look on the internet and it closely resembles a number of examples of Woody’s autograph, leading me to believe it’s the real thing. I simply can’t imagine why it wouldn’t be. But why was it on the back of a baked beans recipe? 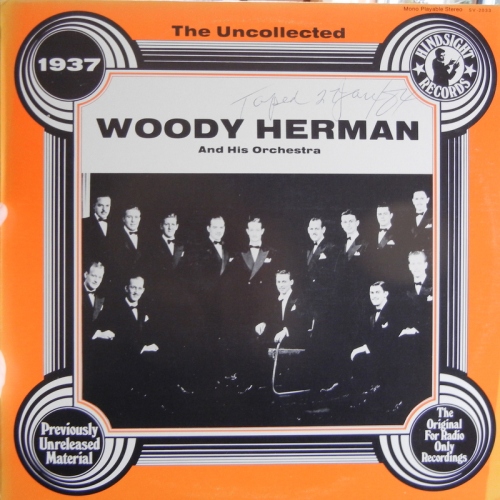 Here’s one of my Woody Herman LP’s, with many familiar classic swing era tunes. Woody was one of the top band leaders of the day, and once had Dizzy Gillespie as an arranger! The first Herman band was known as The Band That Played the Blues, but later they were called The Herd.

I know what I’ll be listening to later today, perhaps over a plate of baked beans…

One response to “Have You Heard About the Herd?”